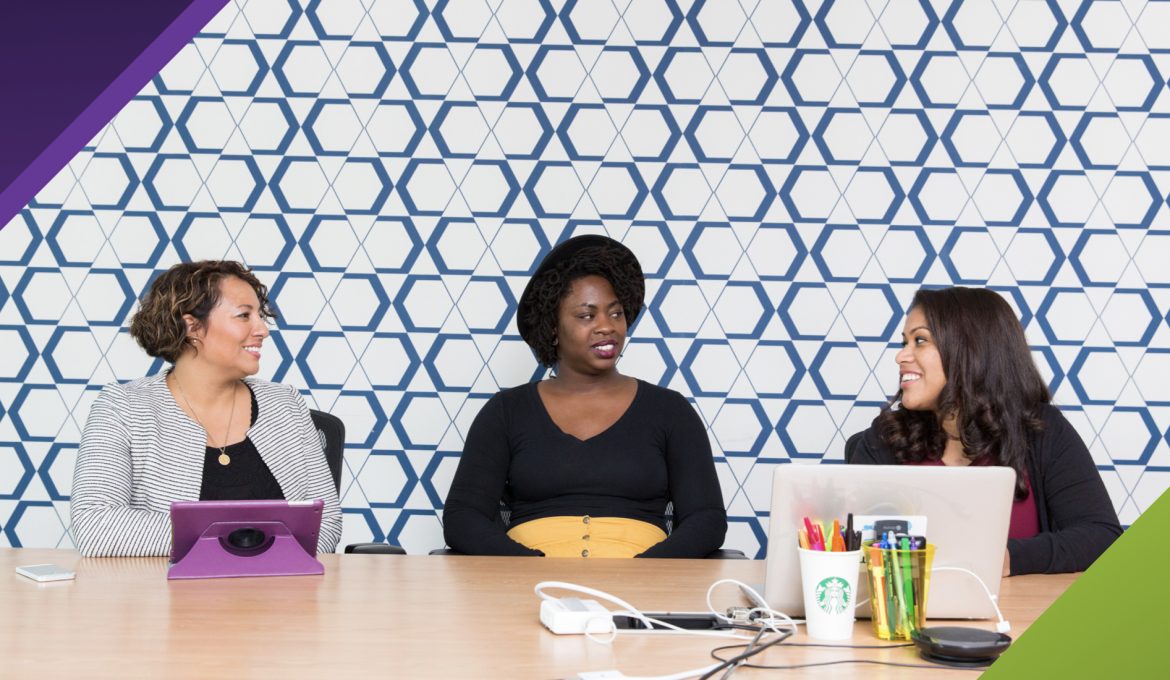 If you’re into social media content planning, like me, you may have come across a few niche or even obscure national and international days of recognition while planning your content calendar; perhaps you like to celebrate Answer Your Cat’s Questions Day on 22nd January or maybe your whole family gets together for arguably December’s biggest calendar event, Lard Day on December 8th. Who needs Christmas?

However, one day of recognition that we should all truly get behind is International Women’s Day, which is held every year on March 8th. The seed of the idea for IWD (as it’s commonly referred to) originated in America in 1908 after women marched through New York demanding shorter working hours, better pay and voting rights – can I get an amen? At the time, this would’ve been taken as seriously as Answer Your Cat’s Questions Day by some, but there was enough of a collective voice that it elevated the idea of an International Women’s Day, which reached the global stage and was finally cemented and first celebrated in 1911.

Fast forward 110 years, and the social position of women internationally has universally improved, but in some countries and cultures, it’s fair to say that women are still a huge way from gender equality. In fact, with the event over 100 years down the line, the World Economic Forum suggests that we are still a century away from gender parity. So what are we doing about it? Well, this is one of those topics where social media can be used for social good; it has never been easier for companies and individuals to promote a shared message of solidarity, and here’s a few that have been doing it tremendously well:

Best known for bringing together allen keys and hex socket screws, or even meatballs and mash, they’re now asking couples to come together to play their digital card game through their Instagram Stories highlights. A kind of Cards Against Humanity style game, FiftyFifty, as it has been named, poses some loaded questions around the division of labour in the household. Highlighting the fact that women, on average, are responsible for 3 times more unpaid housework than men, the game encourages non-combative conversation around the subject. They will conclude their IWD activity with a streamed live gig and talk from Swedish pop star, Zara Larsson, performing from an IKEA constructed set. All in all, they are asking us to work towards “a more equal everyday”.

Marketing software giants are doing the often difficult thing of turning the question on their own industry. In the run up to International Women’s Day, they’ve already been majorly proactive in answering their own question, “Why are women less visible than men in the digital economy?” To explore this topic, they hosted a flagship event, CX Spotlight with a 100% female speaker line-up,  and a knockout line-up it is too, with female leaders from Google, Linkedin, Ogilvy and more on the bill.

Unilever are using the power of their global brand to really highlight the serious side of gender inequality, with a spotlight on domestic violence and abuse. They’re opening up their Global Domestic Violence and Abuse Policy to other employers, who may not have a structure around this subject, so that they can use and enforce it themselves. While it may not make for the most lighthearted social shareable content, it’s inspiring to see big brands wearing their values on their sleeves and backing it up with actionable initiatives. Their campaign UNMUTE suggests not all silence is golden, and it addresses the growing challenges women have faced through this locked down year.

Reclaimers of retirement, The Joy Club have an absolute treat for their members; they have invited author and historian Dr Diane Atkinson to give a talk on the history of women’s suffrage on International Women’s Day (March 8th) itself. Dr Atkinson really is an authority on the subject, not least because of her celebrated non-fiction release, ‘Rise Up Women!: The Remarkable Lives of the Suffragettes’.

Are you trying to come up with your own social media content around International Women’s Day? IWD are helping you spread the word with their social media artwork templates. With their framework, you can add your logo, a quote from your company or yourself and a picture too. The theme for this year is #ChooseToChallenge which is focusing on challenging gender stereotypes. I’d love to see what you create for your own IWD2021 contribution, so tag me in your content @jembahaijoub and I’ll happily share.

thanks to Christina @ wocintechchat.com on Unsplash for the brilliant image.

More From the Blog 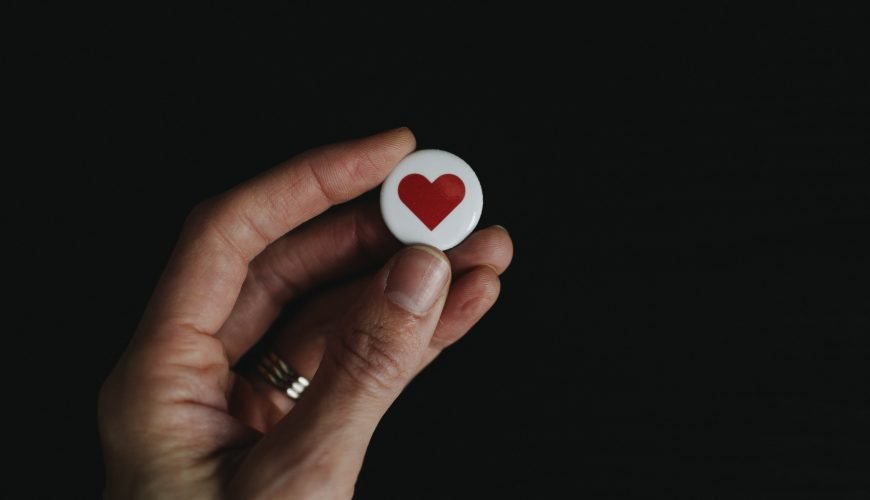 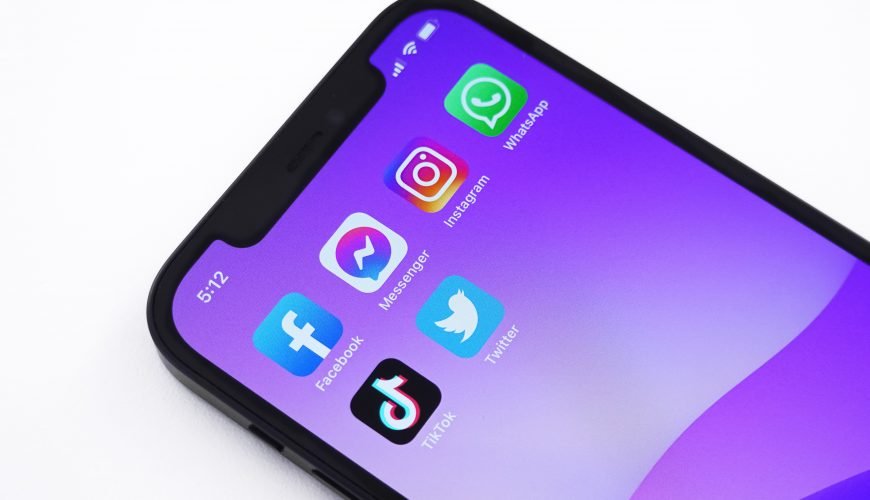 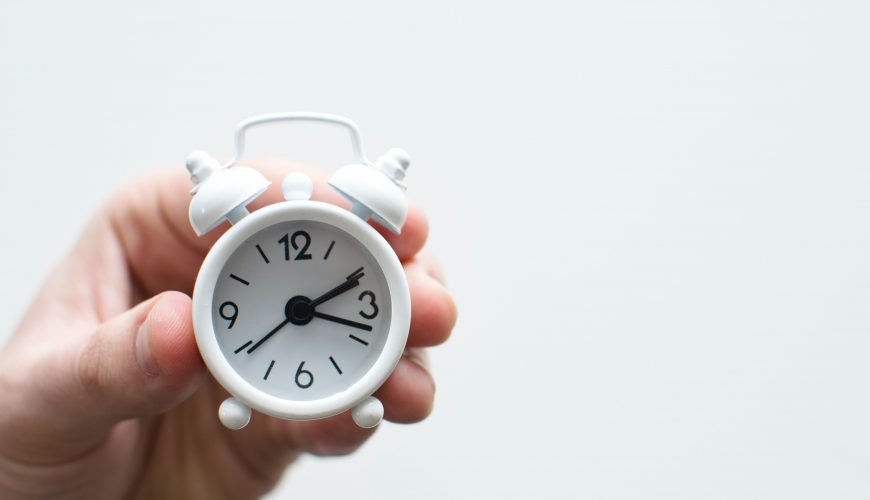 You can find out more about which cookies we are use in settings.

This website uses cookies so that we can provide you with the best user experience possible. Cookie information is stored in your browser and performs functions such as recognising you when you return to our website and helping our team to understand which sections of the website you find most interesting and useful.

Strictly Necessary Cookie must be enabled at all times so that we can save your preferences for cookie settings.

If you disable this cookie, we will not be able to save your preferences. This means that every time you visit this website you will need to enable or disable cookies again.